Developing the smarter grid: the role of domestic and small and medium sized enterprise customers

This final report covers the aspects of the CLNR project that tested the level of flexibility customers can offer in how they generate and use electricity. It covers domestic and small and medium enterprise (SME) customers and forms part of a part of a suite of comprehensive suite of high-level project learning outputs which are listed under related documents.

The key findings in relation to our residential and SME customer research are as follows:

Customer demand profiles – The analysis revealed a relatively consistent average demand profile across the different domestic demographic groups, with much higher variability within groups than between them. This high variability is seen both in total consumption and in peak demand. This variation is seen not only within customer groups, but also within the year for individual customers. Most customers consume on average about 3,500 kWh during the year, with a range of roughly 200 kWh either side of that value. There was even less variance in the mean peak demand (daily peak demand averaged across a year). Of the appliances monitored, washing machines and dishwashers offer the greatest flexibility in terms of time of use and our surveys suggest customers are prepared to be flexible. For EV users, household electricity demand (exclusive of EV charging) was broadly comparable to typical households. The days and precise times on which participants charged their cars varied considerably. Overall, charging tended to peak at around 8pm on weekdays with less charging during the day. Heat pumps had the same impact on load as the rest of household load put together but clusters are likely only in social housing. Of all the LCTs examined, only domestic charging of EVs seems likely to have a major impact on the network, but is not yet a problem for network system design and operation. Encouraging off-peak charging is an important part of the solution.

SME consumption per customer tends to be an order of magnitude higher than domestic consumption, but the demand profiles of individual SMEs vary to a much greater extent than households. Weekday demand is generally characterised by high demand during 9-5pm hours, with no early evening peak. There is some seasonal variation, but this is not as marked as for domestic premises. We found that businesses have some processes that are re-schedulable but none that were interruptible. Some businesses have intermittent demand for high loads that could be flexible. This is an area which has been little studied in the past and where data has been limited.

Static time of use tariffs – Time of use tariffs (ToU) are popular with and easily understood by domestic customers, where the majority saved money (60%) and demand in the 4pm to 8pm peak was up to ca. 10% lower than the control group. Our trial provided a safety net for the 40% that did not save money, and they were guaranteed to pay no more than a standard flat tariff. However we do not know how our results would have changed if customers had not had the safety net provided with the trial.

Compared to the control group, annual electricity consumption was lower amongst our time of use trial participants despite average use increasing in the off-peak period. This difference in overall consumption was however not statistically significant, nor was an overall reduction in evidence on the days of maximum network peak demand. Therefore this, in itself does not facilitate a change in network planning. However, time of use (ToU) could be used as part of a solution or would help if introduced by another electricity market player e.g. an energy supplier.

Other interventions – The restricted hours and direct control trials tested customers’ willingness to a time-based restriction on the use of a smart heat pump or washing machine. The technology was proven, but the benefit from smart washing machines was limited and whilst the heat pumps successfully reduced peak load by 2.5 kW, there were technical issues and problems of customer acceptability. SMEs were reluctant to face restrictions on their electricity usage but the one example where we engaged with a hospitality business to interrupt a chiller unit was successful. Encouraging customers via an IHD to use their PV generation rather than export made no significant difference. However the qualitative research indicated that solar PV customers without the IHD found other means to monitor and assess the amounts of electricity they imported and exported, which may offer some explanation of this effect.

Back to Project Library 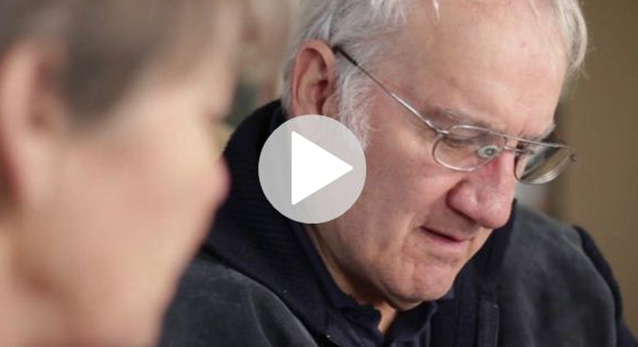